Unlocking the human intelligence potential in conjunction with artificial intelligence (AI) would make a dent in the Universe.

My contribution has the potential to at least make a small impression by tapping into the potential of human knowledge info-ware into tech-knowlogy software and hardware in a symbiotic relationship with AI – Evolutions innovation process. This could potentially drive a Cambrian explosion in AI and a new inter-operable operating system, that requires careful guidance through synchronicity (nature’s secret weapon to achieving full action potential) and strong governance to avoid a different kind of chaos.

We desperately need a peaceful solution to success and deliver Epoch 5 and the potential for Epoch 6 of evolution by avoiding a messy transition and the potential for World War in the nick of time – here’s a HeadStart as to how we can get aHead of the Curve of exponential growth as a Catalyst of Cultural Change.

Lots of exciting magic and mysterious puzzles of the Universe are yet to be solved. Information theory of consciousness as information transmission is considered to hold the magic key to multidisciplinary understanding that has redefined our world. Joining my own pieces of the puzzle has brought me to an interesting space.

In a nutshell – the electromagnetic actin cytoskeleton is the magic key – the central missing piece of the puzzle that connects space time, origins of life, explosive driver of evolution (with Universal events causing the Cambrian explosion), consciousness, intelligence and the physical form for information such that we are the receivers and transmitters of information in a Universal communication system.

I am very hopeful that broadcasting my message on this website will prevent it falling into the evolutionary trap of money and lack of imagination that frequently befalls innovation – how lucky information theory didn’t fall foul! It was very nearly missed.

It’s hard to imagine life without it as the source of electromagnetic wave communication tools that we all take for granted. If me, myself and I can get this far, I find it even harder to stretch my imagination as to the potential of harnessing our collective intelligence.

This would also ensure we avoid replication of effort, gaps, ensure we aren’t missing any tricks and avoid unexpected negative consequences.

What’s the secret of life as information?

The identity of actin as the Universal architect was secreted in my Ph.D thesis and books on my shelf (lying dormant for 30 years and suddenly springing back to life) with loads of pieces of published science, many of which appeared synchronistically (nature’s secret to success in achieving full action potential) – as if by magic!

It also appears to hold the secret to ‘The Secret‘ Universal Law of Attraction as well as a strong foundation for an embryonic theory of everything – connecting space time to spatial and temporal organisation of our physiology.

The secret of my success

Was using a mind mapping tool – Mind Genius – without which this would have been Mission Impossible. Extremely easy to use and has allowed me to intuitively catch your thoughts and information from disparate sources, make connections, re-organise and visualise otherwise invisible patterns coinciding an analogous to create lines of evidence – the mental dexterity to go right by design.

Not to underestimate or substitute for the hard work, pain and perseverance on the journey. New features include the ability for multiple user interaction and impact/effort assessment facilitate action plans from your ideas generated, promising to provide an even better fitness for purpose.

“ We have the ingredients, we just need to change the recipe for success ” 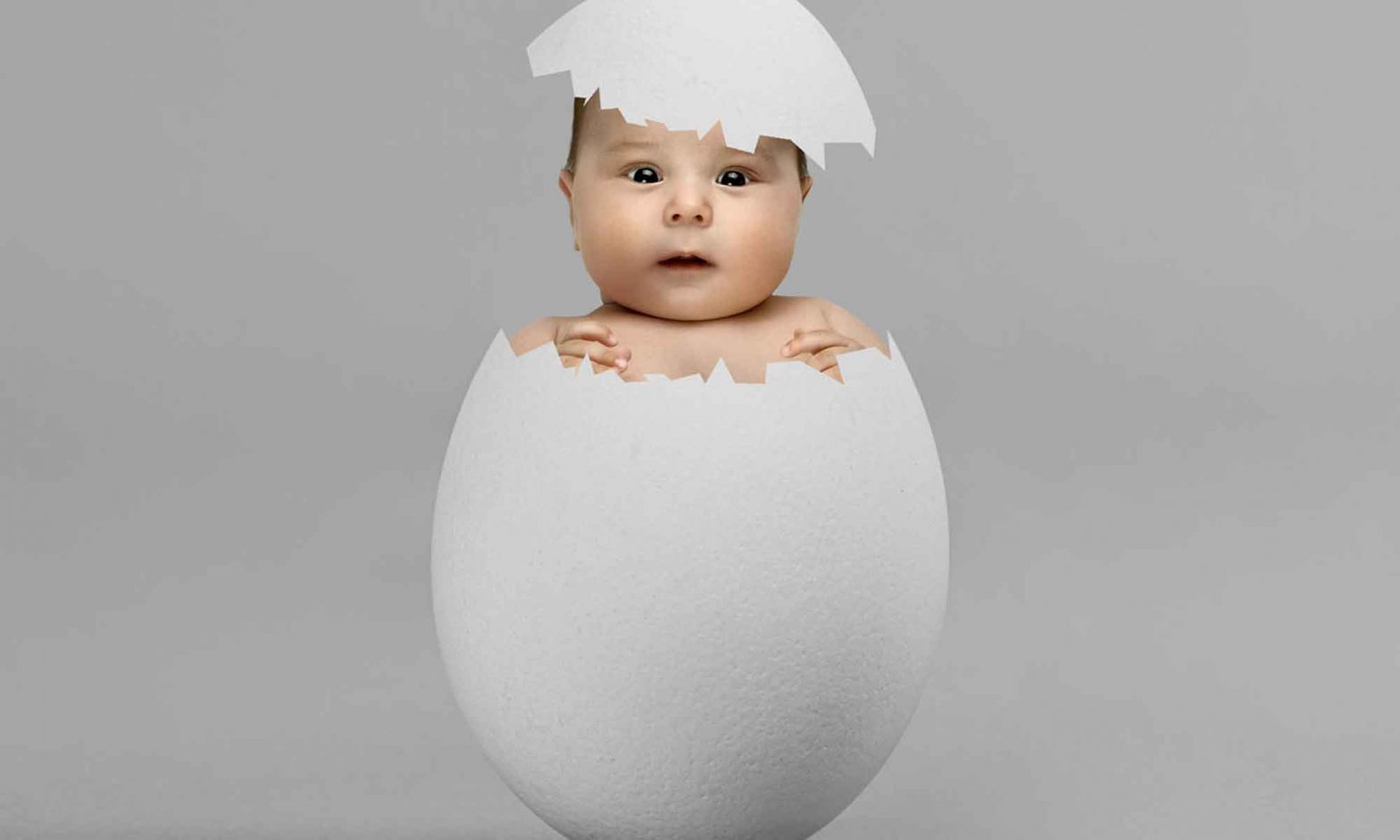 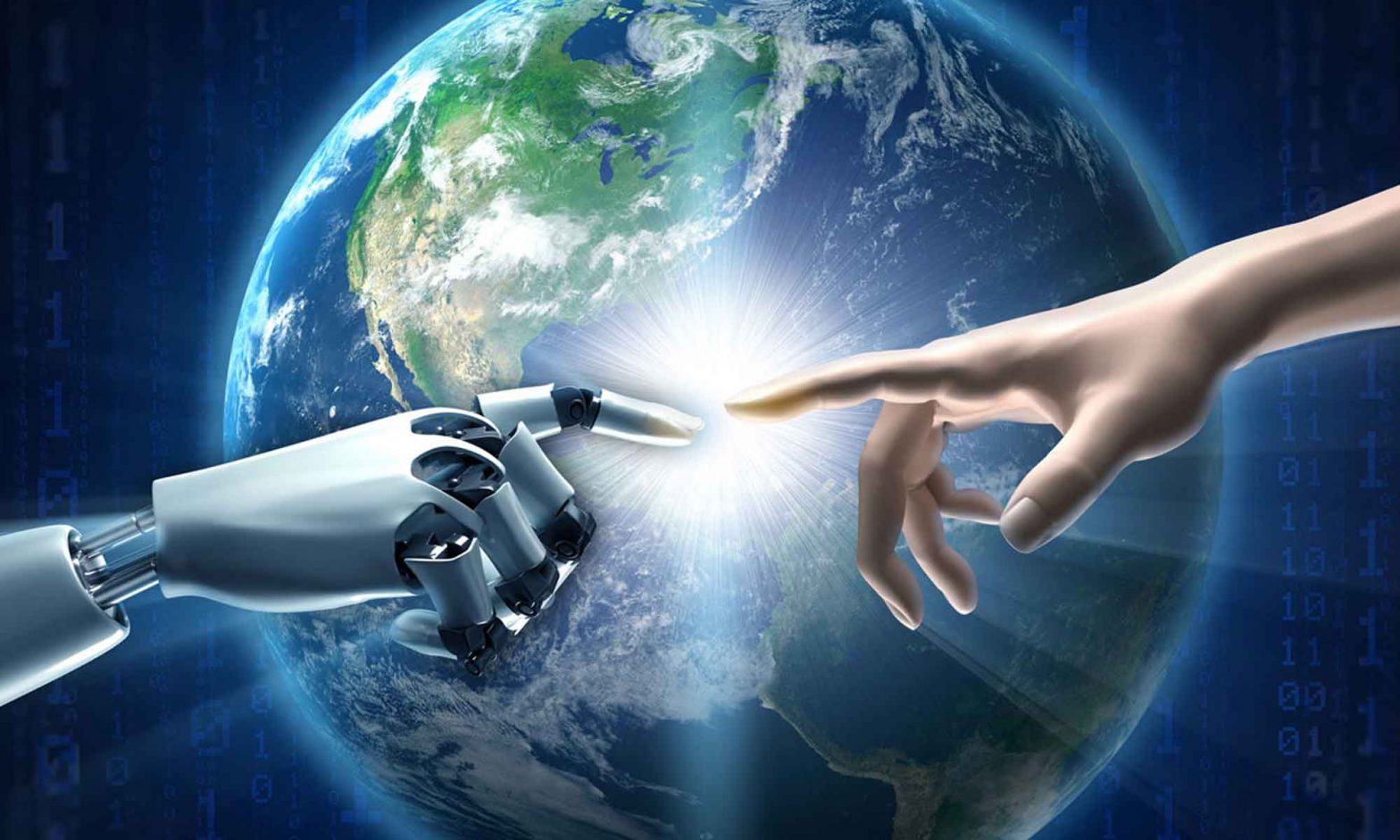 aHead of the Curve

Simple Solution to Solve Complexity for Sustainability and Success