Our connected universe (a beautiful film by Nassim Haramein) operates as a series of interconnected dynamic systems that all operate in the same way – it’s just a big question of scale.

For crying out loud!

We are struggling to survive in a diseased and toxic culture, a long way from the desirable dynamic equilibrium which Evolutionary Game Theory describes, and achieve the harmony that is the true nature of nature.

Distraction from nature’s path has largely been driven by the human story of greed, money and centralisation paralysing the system – effectively an evolutionary energy bottleneck.

As a consequence we have arrived at an unhappy place of dis-ease, where survival of the fittest (an evolutionary mis-conception, since life turns out be a self-organising process, not driven by DNA but by another universal architect), is the harsh reality for the majority, rather than cooperation and reciprocity as is nature’s inherent design.

We are at a Time Critical Crossroads and must decide quickly in which direction we are headed:

A paper Evolving the future: Toward a science of intentional change provides a very useful background as to why evolution must be central to the process of change, with the solution to become Wise Managers of the Process, to avoid undesirable outcomes.

It also identifies the shortfall and limitations in our current understanding of the biological evolutionary processes. ( A lighter read is available here.)

Evolution and the emergence process have separately been identified as the key to future success frameworks across a variety of disciplines including economics and public policy.

This convergence of the same idea created separately, is another consequence of human artificial separation of intelligence – maximum efficiency would be provided by embedding the emergent process into a success framework that I propose.

Transition from the current system to a redesigned one forced by the hand of Artificial Intelligence is likely to be messy unless we are smart enough to prepare for it by creating a new safe vessel to jump on board.

The same secret agent appears to be responsible for the fundamental laws of nature and the master framework that underpins life, evolution, consciousness, intelligence and quantum mechanics.

Luckily it’s not just me that thinks so – a few science publications to prove the point: Inherent design in ‘The origin of cellular life’; a master developmental programme and fundamental metabolic network at play; the concept of the ‘electrome’ as the root cause of our immaterial world, to get us to the heart of what’s the matter, and the driving force for evolution. Genetic clones in stem cells reveal the uniqueness of You!

These all stack up individual trains of thought into a robust weight of evidence to support new (R)EVOLutionary science.

“ Dear Friend and Evolutionary *Upstart!*! Your quest for a better understanding of evolution is much appreciated. The best insights are from those thinking outside of the box. I LOVE your thinking. Follow your heart and vision – I believe in YOU! I truly believe that your work will profoundly alter our world for the better ”

“ (You are) at the forefront of consciousness and connectivity science. Bringing together research from numerous fields (your) work and vision offers a far-ranging synthesis of ideas that, when applied, will shape the course of investigation and development in the science of a truly connected universe ”

This is vital to changing our current trajectory to catastrophe and the fortunes of planet Earth in order to get back on track with nature’s inherent design.

The structure of scientific revolutions shows a clear path to what I think we are looking for. Not a hard painful slog through theory followed by data collection and a quick tweak.

Cracks and anomalies start to appear and some bright spark comes up with something much more interesting, satisfying and exciting.

Revolutions are often initiated by an outsider

someone not locked into the current model, which hampers vision. Such a quantum shift cannot realistically account for everything but is enough to attract attention and cause others to jump ship. (Unfortunately usually has to go through rocks been thrown at it!)

With an embryonic but sufficiently robust hypothesis towards a Unifying theory of Universal connectivity with the origin of life, driver of evolution, consciousness and intelligence provides proof of principle for the inherent design process, puts me in the same (rocky) boat.

Recognising the root cause has the potential for monumental breakthroughs in science and medicine and the potential to cure all manner of cultural dis-eases and crises by getting re-connected ([R]evolution on YouTube is well worth a look).

Design thinking was (R)EVOLutionary in its day when it was introduced 15 years ago, but has outgrown its usefulness and will require systems thinking to deliver solutions to the complex changes we are now facing.

From 30 years of personal experience of building and re-designing systems to optimise efficiency and inter-operability in the food industry, I have adopted parallel thinking into the design process.

The science and the development of the solution co-evolved through systematisation. Biomimicry of the inherent design process of emergent self-organisation, embedded in technology provides an idea for a solution: A creative thinking tool embedded in a success framework, to facilitate and accelerate the transition with minimum pain.

A standardised approach is vital for success, to facilitate People participation, inter-operability to optimise value and transparency to remove barriers to innovation and the cultural immune reaction to novel ideas slowing down the process, as well as providing an inherent mechanism for rewarding effort and value of contribution- delivering the potential for realising Universal Basic Assets (UBA), much more realistic than Universal Basic Income (UBI), for when you (fortunately!) have no job to go to.

Unlocking the human intelligence potential in conjunction with artificial intelligence would be the biggest innovation in defining humanity’s future.

We desperately need a peaceful solution to avoid a messy transition and the potential for World War in the nick of time – Right by Design.

I am caught in the evolutionary trap of the current system. This is a monumental investment on my part – a true labour of LOVE.

Breaking into closed conventional circles as an unknown outsider is proving difficult. An elegant call for action for an open minded approach to recognise science currently beyond the imaginative reach of traditional science is helpful.

“ Imagination is more important than knowledge. For knowledge is limited, whereas imagination embraces the entire world, stimulating progress, giving birth to evolution ”

In particular the concept of exceptional claims requiring exceptional evidence resonates and a mechanism for quantifying value is on the horizon by virtue of embedding the process in technology that I propose.

This all makes the monumental effort so worthwhile to overcome the cost value effort paradox. The purpose of this website is to attract enough attention to break through the barriers of pain and realise the possibilities of releasing the People Power potential by taking action.

“ Time to get on board a 21st Century Noah’s Ark/Universal Plug-In. Something worth making a superhuman effort for ” 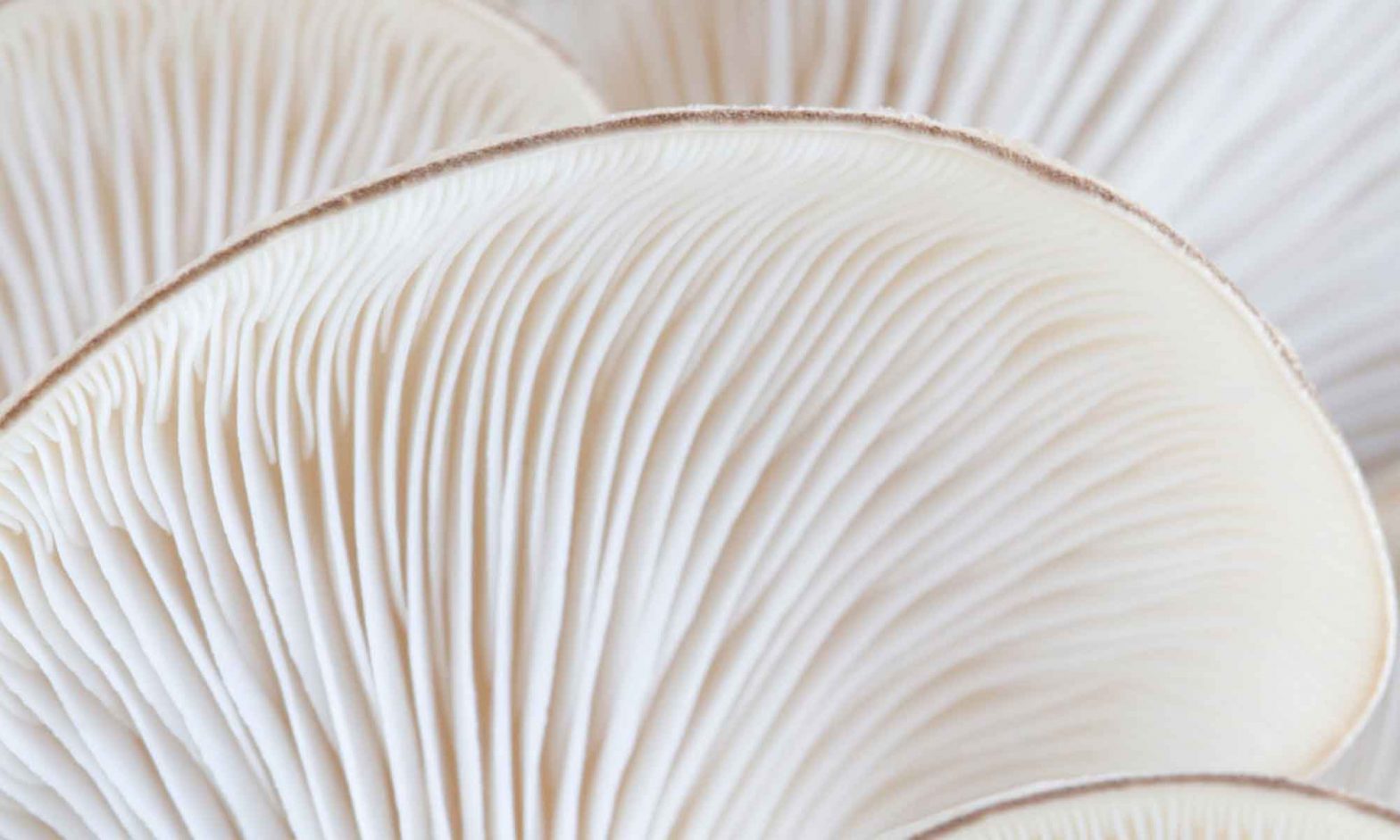 Connect the dots and get really excited for a Big Change aHead!