We already have loads of buried treasure secreted underground in various shapes and forms.

Science is shockingly unsuccessful at realising its full potential, with root causes of many common diseases and magical mysteries locked away in invisible fragments and clumps, dying to be connected up – turning knowledge into wizdom. Artificial Intelligence is equally guilty.

Don’t be sheepish to put your ideas forward. Follow your curiosity and align your heart intelligence – be the golden sheep and have the courage to stand out from the crowd and take the lead.

Dig deep, find your passion and the excitement and energy will flow and keep you motivated to make your best effort, regardless of circumstance – giving you the greatest sense of self-satisfaction and a true measure of success.

If only we can escape from limiting self-belief, cultural barriers and create a security blanket to minimise the anxiety: The further from the crowd, the greater the resistance and lack of financial support.

A mechanism to stretch your natural imaginative powers and grow ideas with your peers in an exciting protective environment of trust, before you expose your hand to the outside world in a peer to peer economy, where reward is proportionate to the effort – holds the key to success of the proposed framework.

The Wizard of Oz is my favourite. Learning how to use your brain, finding your heart & courage to be truly happy.

Time to return to ancient wizdom, old-fashioned values and a moral compass into the reality of the new story, in order to head in the Right Direction. We have the opportunity to make a conscious decision as to the end of the human story.. .

“ Left to Chance and continue the race to the bottom of the rabbit hole or Right by Design and Live Happily Ever After! – A bit of a no brainer if you ask me. You decide ”

Smarter ways to the surface are vital to make enough change in time to avoid an unimaginable horror story ending in a mushroom cloud.

“ The Doomsday Clock has moved – now set at Two Minutes to Midnight . It’s vital we change direction to put the clock back ”

Artificial intelligence has already proven its value by identifying root causes of disease if only to be reburied in the literature. A beautiful case in point: Dynamic self-guiding analysis of Alzheimer’s disease. Found by Chance – Lucky I didn’t hit a paywall.

The understanding of the nature of nature is becoming progressively more difficult through artificial separation of information into separate science publication silos with lots of buried treasure already at our fingertips.

The authors applied Artificial Intelligence (evolutionary algorithm), to establish the actin cytoskeleton as the root cause of Alzheimers and other health disorders such as cancer – a hunch I had been pursuing. So What’s the Point of Publication!?

Ironically, their publication is now reburied without a better mechanism to keep important information afloat and building on a stronger foundation.

To breakdown information silos and asking What If!? to think about the impossible, not just the adjacent possible in order to progress science – the secret of my success – the way in which scientific revolutions have happened in the past.

Science policy is only now slowly waking up to the realisation that the value of science may lie in engagement of People Power through adoption of Responsible Research and Innovation, not just published papers and patents. e.g. Foldit has the right idea: they have been highly successful using gaming technology to solve science mysteries – players of a science game solved a protein folding problem scientists had struggled with for 10 years – a very valuable lesson learned.

You have probably heard of IQ (Intelligence Quotient). More focus is required to develop our natural curiosity quotient (CQ), as well as emotional quotient (EQ), in order to develop your hungry (caterpillar) mind , to find your passion and the ultimate freedom of time to play and have fun!

Thought processes culminating in major breakthroughs have historically been very slow to materialise as a function of unconscious creative thinking processes of the individual.

This review provides fascinating insights as to the underlying principles as to how this system operates: Alignment with success goal pursuit as the objective; playing around with spatial organisation and polarisation of thought into far-reaching concepts, beyond the normal stretch of day to day conscious thinking; bearing fruit for trains of thought that are complex, important or interesting to the individual.

This wholly reflects the process by which I naturally stretched my own knowledge and imagination to derive ideas beyond a non-linear connection process. Through triangulation and extrapolation of existing information – asking What If! which turned out to be pushing at the edge of global knowledge and innovation.

The exciting prospect is that we have the opportunity to harness this extra-ordinary human capacity into more rapid conscious thought through technology, to facilitate and accelerate breakthroughs by expanding the collective space far and away beyond the current ‘adjacent possible’ – with foresight not hindsight.

Using just your imagination or technology to facilitate, for triangulation and asking What If! to think about the impossible, connecting the apparently unconnected, you can create an embryonic idea/intuitive hunch.

When you get lucky, the biological process makes the electro magnetic connection, completes the circuit and your reward system gives you a natural high – AHA! – nature’s nudge to give you the confidence to take personal action or share and expand your ideas at level 2 of the success framework I propose – a luxury I have not been able to enjoy – Ah! Synchronicity is nature’s secret way of achieving successful action potential.

Sharing ideas in the real innovation process of collective purpose creates bigger highs and synchronicities. When you get really lucky you are in the realms of a breakthrough, worthy of escalation to level 3 where lies the potential for positive contagious spread.

The magical power of light-bulb AHA! Moments and synchronicity is something I have learned to experience, the wonders of which make going back to a mundane job impossible, and the desire to share the potential excitement the motivation. Coincidentally it is having an open mind and observation of the seemingly mundane that has historically revealed secrets of the subconscious inner genius to the conscious mind in creating previously unimaginable breakthroughs. How exciting! Paying attention to your subconscious could be the new normal human operating system.

Keep your Head Up above the water by avoiding drowning in noise, data and too much information to create magical synchronicities!

The 3 layered success framework I propose is reflective of a redesigned regenerative culture vital for transformation to realise value and reward for effort and impact.

Biomimicry of the fundamental emergent EVOLutionary process into a success framework I propose provides a solution for safety and security and save the internet – Nature knows best.

Fully engaging People Power potential is what I have in mind by creating a “Killer App” to gamify delivery of money to facilitate and accelerate change as painlessly as humanely possible.

So many exciting, valuable pearls and magic already available and so much potential to create more – if only we had the ultimate luxury of the freedom to find the Head Space and Time! 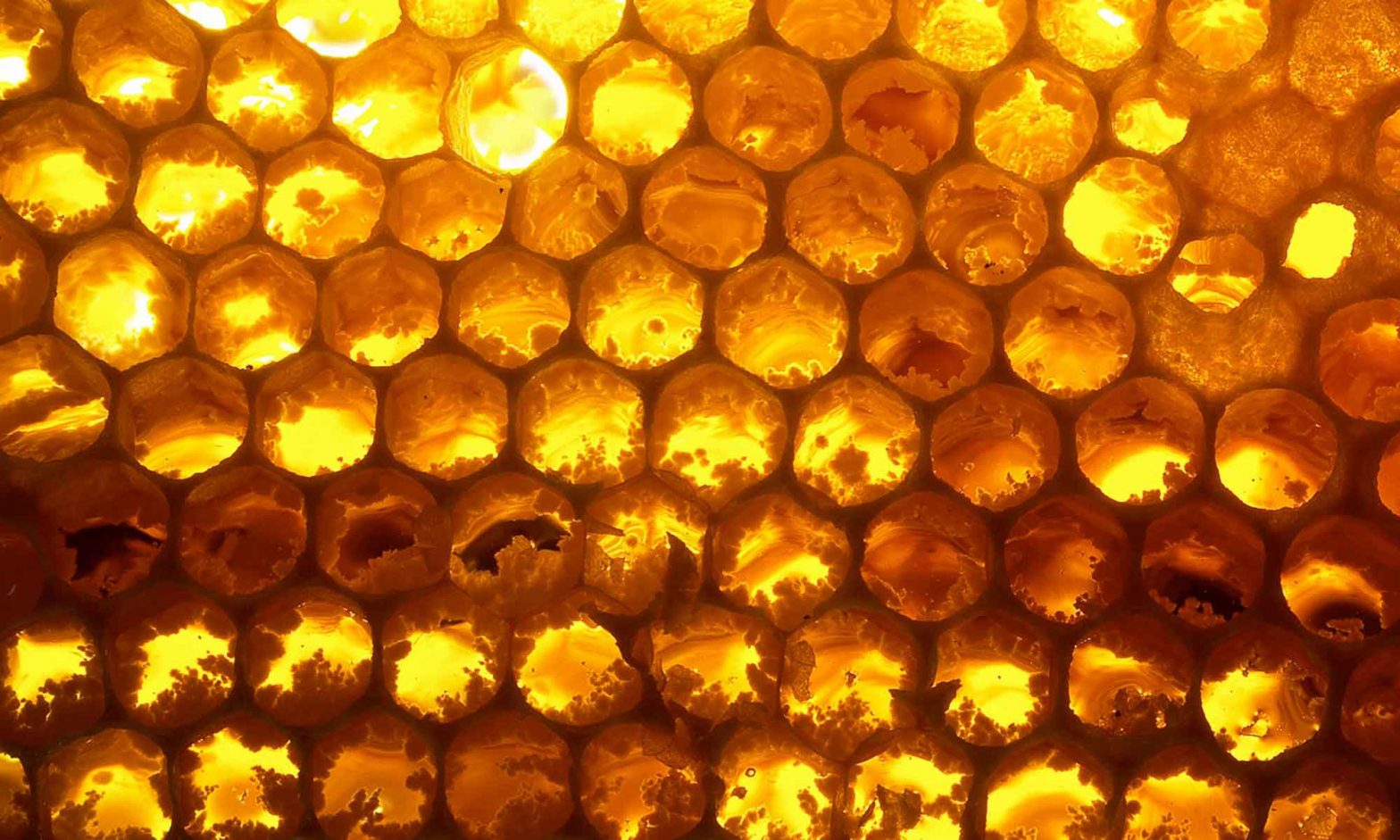